These days, no other topic generates more controversy than blockchain. Some people believes that blockchain is the largest revolution ever since the internet came into existence. Other people witness it as much-hyped waste of the resources without practical applications. The major thing is everyone is talking about blockchain.

The ecosystem controlled by the startups, the biggest challenge, which remains is how the blockchain could be incorporated in the enterprise applications. Recently, a few weeks back, SAP officially announced the SAP Cloud Platform blockchain. The SCP blockchain permits the partners and customers in order to extend and build the applications over blockchain technology.

SCP is base for adding the distributed ledger technology to the SAP solutions. Though, the SCP blockchain’ integration with the SAP Leonardo permits the blockchain combination with straight-edge technologies, such as IoT – Internet of Things.

The great value to SCP is SAP HANA Cloud Platform Blockchain, connecting any of the SAP HANA database to famous blockchain platforms. It offers interesting abilities that were unheard in the ecosystem of blockchain. This blog post will introduce you to different components and technical concept as well as to coming beta program. 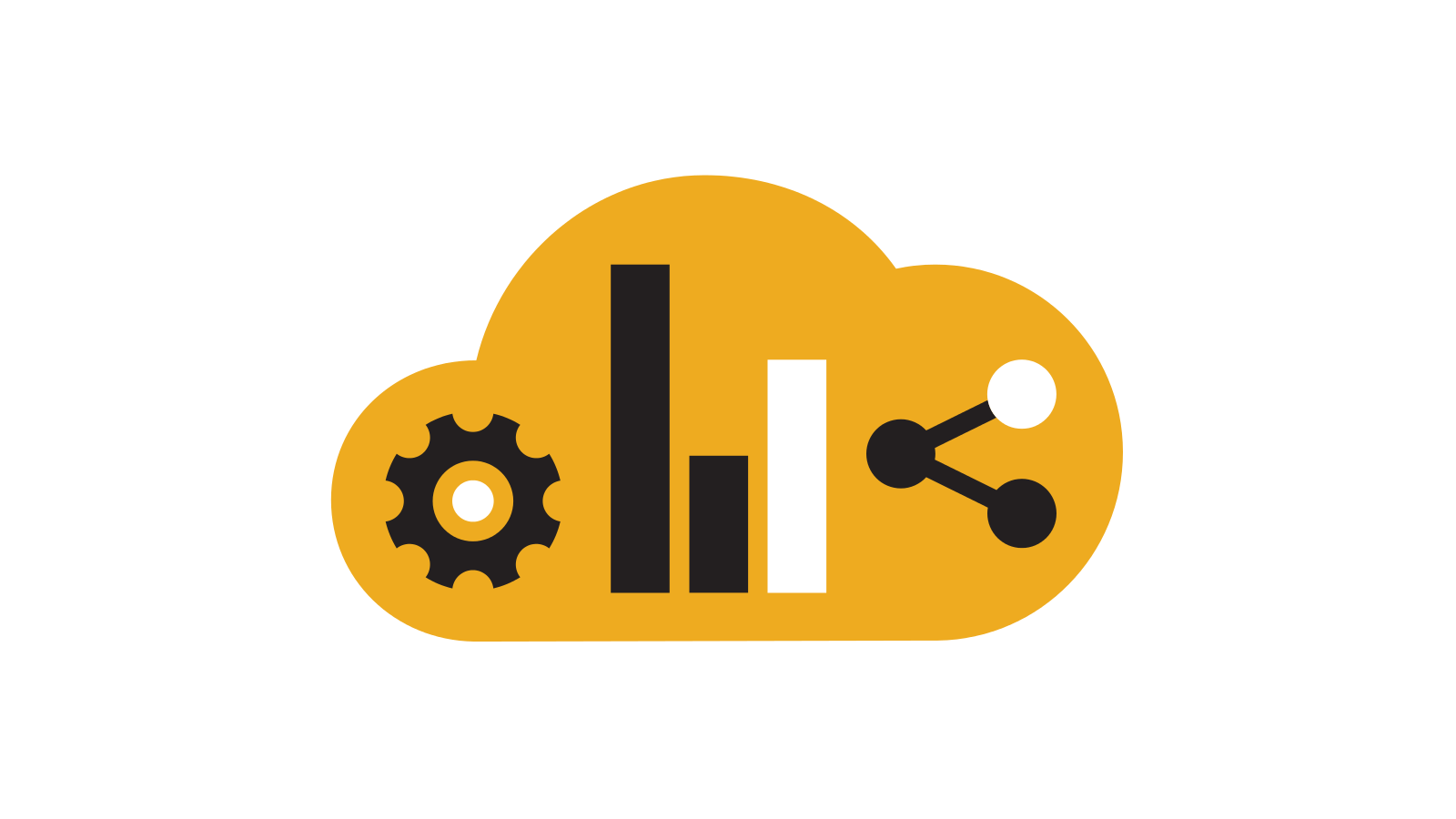 If you are a beginner and do not know about blockchain, then there is a high probability that you have heard the phrase “Blockchain is not Bitcoin”. Basically, blockchain is technological concept and Bitcoin is that concept implementation. Blockchain is a distributed public ledger, made on P2P network of individually controlled nodes. Each participant on the network has copy of the prompt access to the data in the public blockchain that is equivalent to other participants. No centralized authority like government or bank declines or approves the transactions, whereas the consensus regarding ‘one truth’ is attained algorithmically. When the transaction is stored over blockchain as well as consensus is accomplished, it is cryptographically secured that makes it integrally impossible to damage.

These features open several applications, also there are “n” number of publications. From technical point, blockchain is linked blocks’ list, in which every block contains plenty of transactions. The blocks consists hash of previous block, which identifies the block as well as all the content. In case, a bit of block modifies- for instance via tampering with transaction, the value of hash changes that effectively breaks blockchain and invalidate all transactions and blocks. All this makes the blockchain impossible to interfere. For instance, in Bitcoin, making transaction history needs control of 50 percent of network’s computational resources. If power consumption of the countries, such as Ireland is considered, it is practically impossible.

It needs two components, including –

• SAP HANA Blockchain adapter – SDI connector is implemented with the SAP HANA, available through Service Marketplace, also known as SAP ONE Support Launchpad.
• SAP HANA Blockchain Service – Cloud hosting services are situated with the SAP Leonardo blockchain.
SAP HANA blockchain adapter contributed to HANA blockchain in cloud that communicates with SAP Blockchain service. The replication works in two directions, means transactions introduced in the SAP HANA fine the way to blockchain, where they could be expended by other apps.

Easily Combine Off- and On-Chain Data

A few features of the Blockchain makes it essential to evaluate what should be secured on blockchain or not. Regulatory or legal are some reasons. The best example is data protection that especially in GDPR (General Data Protection Regulation) of Europe. Storing the data on blockchain is an expensive option as compared to storing the data on data store. The data should be replicated as well as verified to every participant and hashes should be made. Usually, it is economical if you store the footprint of data over blockchain low.

Typically, a business app will store more of the data “off-chain” in conservative data store, whereas only the needed data is “on-chain” stored over actual blockchain.

The SAP HANA blockchain would enter the controlled availability phase in the earlier of July 2018 and you can register it today. It provides you access to the SAP HANA Blockchain earlier as well as to high-class support channel, connecting directly to the engineering and product management of SAP HANA.

6 thoughts on “A Guide to SAP HANA Blockchain”