With the announcement of a huge IoT initiative to establish a colossus of ten million connected devices within a span of 5 years, Alibaba has expressed its grand plan to become a global major in the IoT sector.

There were more announcements in the recently concluded cloud conference by Alibaba including a plan to install its operating system for operating automotive infotainment platform in a whopping number of automobiles in PRC. Alibaba is also contemplating to boost its IoT program in automotive segment by focusing on its internet connected car.

The auto industry in China is poised for a smart IT evolution, thanks to the partnership of Alibaba with Ford Motor Company and SAIC Motors, among others. There are already half a million vehicles on roads with support of AliOS that drives infotainment abilities of these cars. In the next phase of its IoT initiative, Alibaba will be engaged in installation of its Operating System in almost all vehicles by the end of 2020. This will be supported by a robust association with NXP Semiconductors.

Alibaba aims to deliver innovative solutions to support agricultural production by providing recommendations derived from integration of visual analysis and crops. Agricultural sector also comprises of farm animals and therefore Alibaba Cloud plans to support IoT products to modernize breeding of farm animals. The agriculture sector has been able to save a whopping $32 million annually, thanks to IoT services offered by Alibaba Cloud. 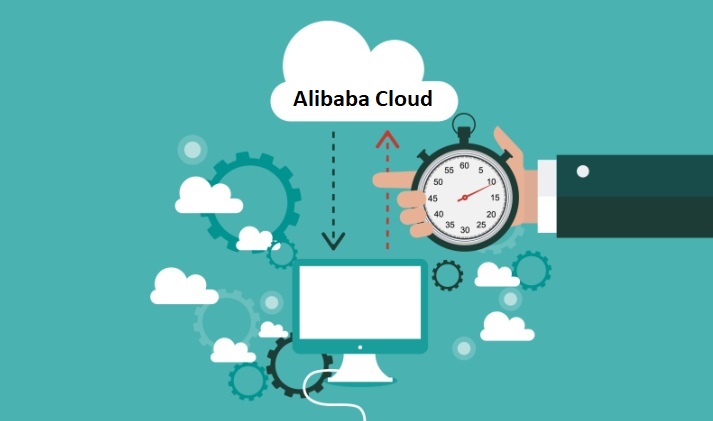 Within a span of just one year, Alibaba Cloud has been able to design smart city solutions by harnessing computing power. Administrators of municipal corporations can leverage these services to gain control over a variety of utilities including electricity, power, and cooking gas, to name a few.

Data inputs of a large variety can be transmitted to Alibaba Cloud’s integrated platform to make sure that everything across the town is well-connected for superior management. It is encouraging to note that more and more cities across China are following the example of the first Chinese smart city of Wuxi. At least six cities out of ten are leveraging cloud computing to support efficient management of utilities.

It must be noted that the monitoring of utilities in terms of their functioning is performed to enable administrators of municipal corporations to get a real-time and in-depth view. This results in improved schedules of management for greater efficiency in resource optimization, and smooth functioning of mission critical services, backed by cost streamlining.

Industries are experiencing wide ranging benefits by adopting Internet of Things across a large gamut of operations such as transport, production, quality control, and many more. In-depth analysis of data, which is delivered by sensors and other devices, can be exploited to improve performance and cost efficiency of manufacturing sector.

At Home and Connected

Cloud Link was the first major initiative by Alibaba that heralded a major presence of Alibaba cloud across millions of households in China. This followed development of innovative solutions for smarter homes through a robust partnership between Alibaba though its A. I. Lab, with a leading Taiwanese semi-conductor conglomerate, Media Tek.

Impact of IoT Initiative by Alibaba

Traditional industries need support of innovative technologies such as Big Data analysis and Internet of Things to meet growing challenges of modernization and disruptions caused by new technologies. Alibaba perceives this as a great opportunity to help existing players in these industries, instead of being a challenge to their existence. Alibaba Cloud is perfectly positioned to play a supportive role for development of conventional industries with its massive cloud infrastructure.

Since the inception of Alibaba Cloud’s IoT business arm, there have been hundreds of business units that are tasting the fruits of innovative technologies. This has supported the creation of IoT’s very own open source operating system, known as AliOS, that enjoys support from thousands of developers.

These developers are poised to build cutting-edge computing platforms by leveraging the vast benefits of Alibaba Cloud in the domains of artificial intelligence, security, cloud computing, and storage, to begin with.

Alibaba cherishes a grand vision of a world which is built upon the robust foundation of intelligence and innovation and is seamlessly connected with the help of IoT solutions that are inherently transformative. IoT has the capability to empower decision making as well as strategy planning. With its massive presence across e-commerce, logistics, and finance, Alibaba is all set to build a whole new future that will drive development of always connected humans as well as devices.

Geetanjali Mukherjee is a New Delhi based professional content writer. She keeps her blogs simple, informative and crisp. In her spare time, she enjoys reading, cooking, painting and travelling.