Alibaba has been spearheading the cloud revolution across Asia and is now a major Cloud Service Provider due to the consistent growth of its business. There is no doubt that Amazon is the biggest provider of cloud services and the gap between AWS and the second largest CSP is considerably large. It would be therefore interesting to assess growth in the market share of Alibaba Cloud and other providers.

There is a substantial growth in the market share of Alibaba CSP division due to its formidable presence in China and a promising beginning in Asian markets that is set to expand in coming months. There is an encouraging trend of revenue growth from Alibaba CSP’s ecommerce ventures and a large array of cloud offerings.

This is reflected in the recent performance of Q1 that witnessed phenomenal growth of 101 percent year on year. Projections by cloud experts have been surpassed by vast margins as the cloud business of Alibaba continues to soar. In terms of quarterly performance, Alibaba has surpassed even AWS if growth over the last year is considered.

It can be safely concluded by looking at the overall performance of Alibaba Cloud, that it has already made a significant mark among Asian countries with a formidable market share at home in China. Cloud Service Provider arm of Alibaba is rapidly spreading across the globe and has secured fourth position as per Synergy report. 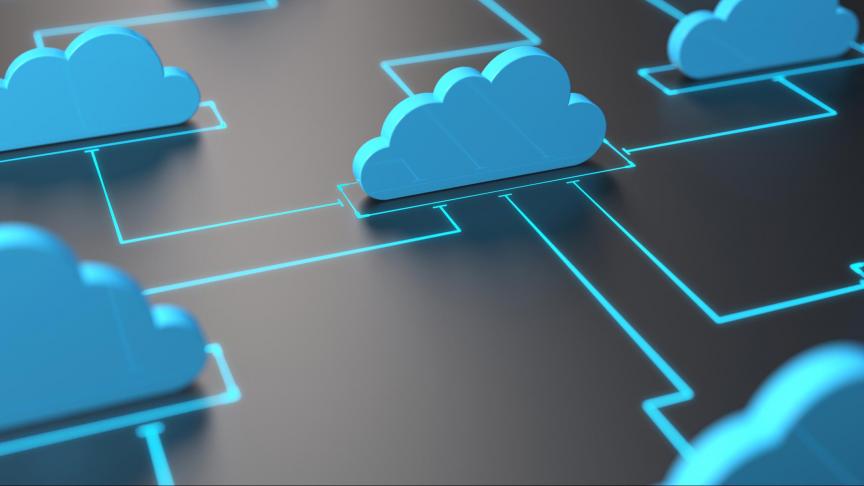 There are some important factors which can be attributed to the phenomenal growth in market share of Alibaba that has placed it close to Google in the hierarchy of top five global cloud providers.

Alibaba has been able to control more than fifty percent share of China’s cloud market, which by itself is a great achievement if you consider the vastness of the Chinese cloud market.

In terms of new features and product offerings, Alibaba has enriched its CSP product range with an addition of more than three products in recently concluded quarter. Another factor that has proved to reinforce the market share is steadily growing association with enterprise customers including Cathay Pacific, China National Petroleum Corporation, and Malaysia Digital Economy Corporation to name a few.

So far, Alibaba Cloud has been able to establish its footprint in 18 global location and countries with the recently opened data center facility at Indonesia. This is a major indicator of the growth prospects of Alibaba Cloud. Long term planning and consistent development of new products to empower different product categories such as ecommerce have been instrumental to the current market share of Alibaba Cloud.

Partnership of Alibaba Cloud with telcos has proved to boost growth of telecom sector with addition of innovative products that can address the growing demand for Internet of Things related technologies.

Association between Alibaba Cloud and telcos has been able to lay a strong foundation for the growth of telecom sector across international markets. Telecom companies and Cloud Hosting Service Providers belong to different industry verticals. These different industries can gain by designing collaborative contracts for mutual advantages including a rapid digital transformation to address future demands.

Alibaba Cloud has been offering its open technology to telecom software companies for development of telecom products that would be relevant to a larger variety of clients from various industries via a SaaS model. It is much easier to integrate new technologies such as Big Data and Artificial Intelligence with help of state of the art cloud computing technology.

Looking at the factors that are responsible to stimulate Alibaba Cloud’s growth, it would not be an exaggeration to expect a massive revenue growth which will exceed sixty percent in the next fiscal. This projection is also based on the strong foundation of current performance and past experience.

Alibaba Cloud has made its presence felt in number of industry verticals including digital infotainment, cloud services, technology sector, and logistics to name a few. It has gained remarkable experience of serving diverse industries at home as well as international markets.

New and ambitious growth initiatives of Alibaba Cloud are sure to propel it ahead in the race to become one of the top three global cloud hosting service providers. Improvement of product portfolio, partnership with telcos, and expansion of data center footprint across major international locations are some of the factors, which help Alibaba sustain the leadership position in future as well.