Dedicated Server Hosting > Blog > Translation APIs: Is It KPI(Key Performance Indicator) for SEO and other Applications?

It has always been wondered that what can be the role of API in cloud computing? Application Programming Interface (API) interface in cloud computing is bringing revolution in so many domains. But before learning its contribution in fields which you might think are arbitrary, let’s learn about translation API.

What is Translation API?

API or Application Interface is simply intermediary software that enables two separate applications to converse or interact with each other. The function of API is to retrieve and interpret data and send it to the server with the help of the internet so that the desired result must be received by the end-user.

Broad Language Support: Should have the capability to translate between at least 50 different languages.

Should Run in Maximum Devices: It should translate very quickly and doesn’t require for you to send user’s text to a remote server.

People use Translations APIs in their day to day lives on many occasions. Since globalization has amplified people from different ethnicities have started coming in contact with each other whether for business or just to increase their approach. In the middle of this, it would be a shame for the technology that these people are unable to converse with each other just due to the constraints of the language. Thus, Translation APIs appeared to be a blessing for people dealing with other people from cross-borders.

Though it might sound very difficult to integrate these APIs into your applications the picture is the opposite. These are very easily integrated into your web applications or desktop programs and the best part is that their set up is like a cakewalk. One setup and you are all set to translate between thousands of languages and play with its amazing interface. In addition to translating languages, identifying the source origination of any word is another important function of Translation API.

Most of the organizations use English as a default language to connect with their potential customers.  But by assuming that English is understandable by the major of the customer base would be unfair at their part. This would hamper the customer relationship and might affect overall sales. During these times Translation APIs is a one-stop solution.

Not only it is the simplest approach to translate a batch of the document but an advanced approach to understanding information that has been made available to you across boundaries of nations or even continents. Thus, it’s real-time translation fits best in your needs.

Apart from these key capabilities, they have a vast set of benefits that should be explored –

Just like Translation APIs, it is also the era of Search Engine Optimization (SEO). Starting from website rankings to business flows, SEO plays a very important role. Hence, many organizations have come up with unique ways to promote their ventures or ideas through the application of standard SEO techniques and free API for SEO analysis like accurate keyword usage, back linking, AdWords, etc. But are these techniques enough to survive in such a voracious market? 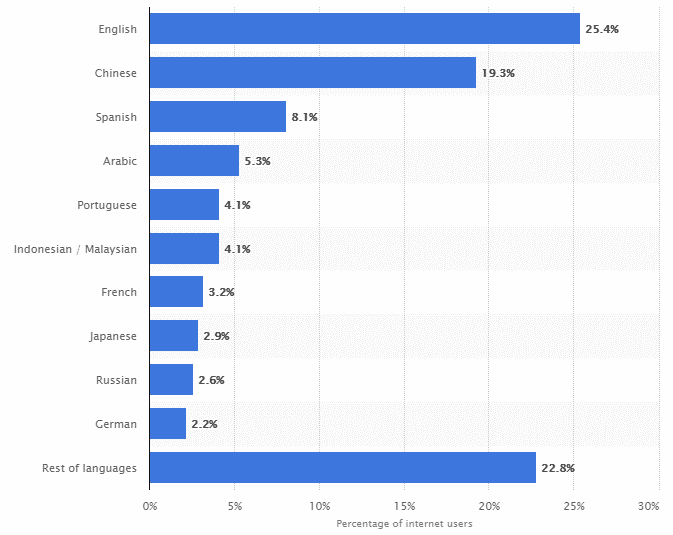 Cyberspace based on languages- cyberspace of local regional languages has improved since so many “free translation API JAVA” and “Python translator codes” have been started used frequently.

Translation APIs along with SEO will take your business to the global audience and the reachability will improve exponentially. If your latest endeavour’s for your business to expand it internationally then you definitely need smart SEO for your website. But if your site’s infrastructure was built years before then it might lead to too much rework. This rework will obviously involve a lot of time and expenditures. But you can’t ignore the benefit that comes in when the content is made localized as it makes it more relatable and a feeling of trust develops. With the help of Translation APIs, word-to-word translation is achieved and has increased competition for the local dealers.

The process is called “transcreation” where messages are adapted to the local needs and culture and simultaneously not losing the authenticity. The whole intent is to reach every niche market with the same original context and quality i.e. minimum modifications. 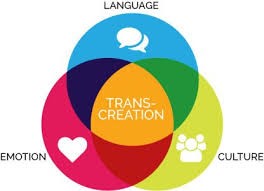 It would be the best way to spread globally and establish in new markets, Here are some advantages that it will bring in the world of SEO-

Will Help in Search of Local Keywords

To make your website rank in a specific area or country its very essential to search for those local keywords by the use of which your content can get ranked in that specified area. Companies thought that targeting domestic keywords is enough but they were not aware of the fact that it does not take into account the local competition or search volume of that keyword. This leads to the failure of the target numbers and the realization of that relevant keyword research aside technical SEO is equally important. So How to reach those numbers? Approaching native linguists and then targeting keywords along with SEO would  help websites to get organic traffic from the region.

By using ccTLD your potential customers will get a feel of trust and the load on the search engines also lessened. This leads to better click through rate as people from different zones get intimidated by different generic domains. Using the sub-folder approach will gift you with shared link authority. As every link remains under the umbrella of the top-level domain, thus all the links built will bring more sense of link authority.

Separate sub domains for separate countries will boost the ranking of the website in that country. Unique ccTLDs are stronger than normal location signals.

Hreflang is an HTML tag that can be added directly to the source code whenever there is duplicity in the content. It helps the website to understand the generic language so that it can finally reach the right set of people and the right market. Not only this, but it also differentiates in the tag if two such countries are using the same native languages. 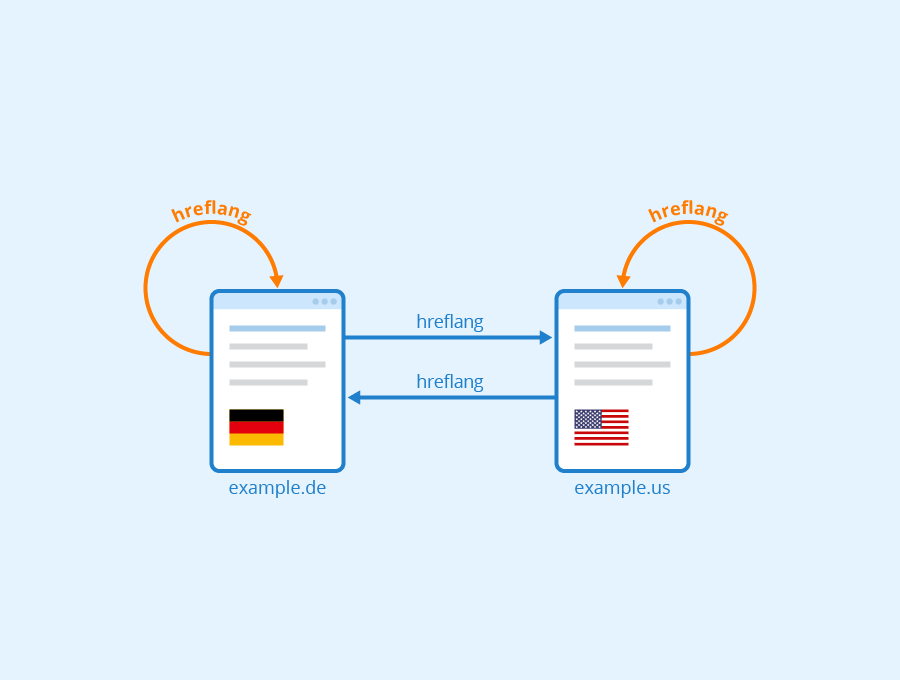 For Eg. German is the native language for a total of 6 countries. Therefore in situations like these Translation API helps in distinguishing between them by using the hreflang tag.

Translation API has been acting as a protagonist in the field of language translation cross-borders but is also now acting as a supporting pillar for SEO engineers around the world in localizing the content and bringing organic visibility in-house. But there is so much more to explore how Translations APIs can be put into use for the human as well as business development. According to the anticipation and observing the growing role of APIs there can be seen a bright future into this.