Cloud adoption is gaining traction with more and more organizations moving their workloads to cloud environment for greater agility and scalability. However, the speed of cloud migration appears to have been impacted with only one in five global enterprises migrating to cloud.

This can be attributed to a number of factors but the most notable is the ignorance about some vital mistakes while executing cloud migration. Thankfully, these mistakes can be avoided by acquiring ability to watch for some significant signals.

Jumping on the Bandwagon

If you are considering cloud migration strategy in response to a competitor’s activity, then think twice. Your business is not like any other business because there are many aspects that may not necessitate a cloud environment. The cloud migration strategy must be strongly debated by all relevant team members before arriving at a common consensus. 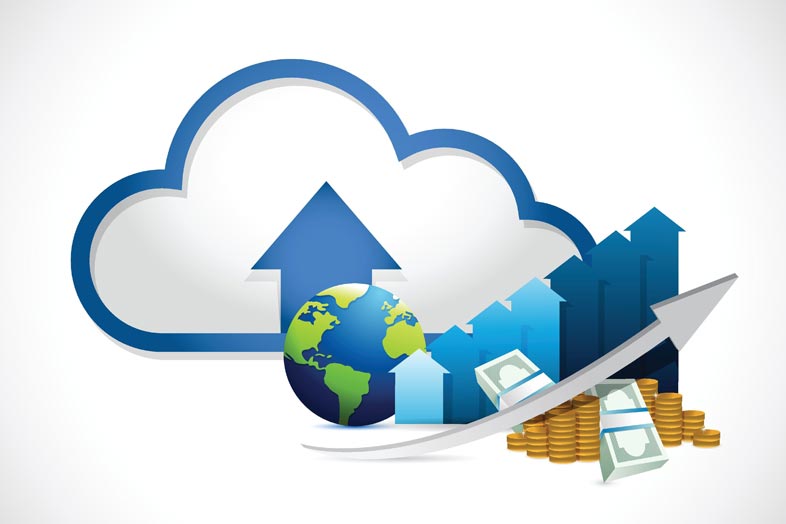 The commonest way adopted by many enterprises while performing a cloud migration is to simply lift and move data as well as code to a public cloud platform analog. This is due to the fact that such approach can save time as well as efforts. This method of cloud migration, without modification of the code, defeats the basic purpose of the entire exercise of cloud shift.

The long terms objective of enhancing performance with reduced cloud expenditure can only be achieved by implementation of cloud native localization. If this approach is not adopted, then a mere lifting and shifting of workloads will force the company to backtrack in order to re-factor applications. Applications that are not cloud–native can be very expensive on long terms basis in addition to being far less efficient. In order to empower applications with cloud native attributes, you will have to adopt a cloud native approach. Failure to do so will result in performance issues with applications that are not cloud native.

Lack of Focus on Database Issues

Post migration, one must deal with issues surrounding database while adopting a lifting and shifting approach. In fact there is a huge amount of cost involved in shifting of databases to cloud which are actually designed for on-premise environment.

Inefficient databases will destroy the very purpose of cloud migration. Databases that are purpose driven and cloud native, result in remarkably superior services as well as enhancement of performance with much better cost efficiency.

It is suggested that one must look at possibility of adopting databases with cloud native characteristics in order to eliminate huge costs on running databases in a cloud environment. Actually, your organization’s specific requirements ought to drive the decisions in terms of database section and adoption. This calls for considering cloud native choices.

Lack of cloud team’s integration with DevOps team can prove to be a significantly costly mistake. Primarily, such communication gap will cause a severe hiatus in terms of DevOps’ involvement as its tools and processes will face disconnection from cloud. Secondly, the mistake will prove to be very costly due to downfall in productivity. This is absolutely avoidable if one executes development of applications within cloud by integrating with DevOps team while performing testing and application deployment.

If there is a failure to integrate DevOps with cloud teams right from the word go, then you are only putting off an important step while migrating to cloud. Cloud is no place for anything that is suitable for on-premise platforms and therefore your lack of coupling DevOps and cloud teams together is totally unjustified.

Not Choosing the Right Partner

If you have chosen the cheapest cloud service provider, then there is every possibility that the plans will be loaded with hidden charges which will play havoc with your IT budget.

Stringent security norms including two factor authentication, user specific credentials, and uncompromised attitude towards compliance must be the major highlights of your cloud service provider. All end users of cloud services in your company should receive in-depth training so that majority of technical issues can be resolved without making a frantic call to service provider at odd hours.

Cost saving, enhanced performance, and other compelling advantages of cloud migrations can be appreciated if these mistakes are avoided in the first place. It would be better to align your business needs with cloud benefits instead of joining the crowd in a race to cloud adoption.